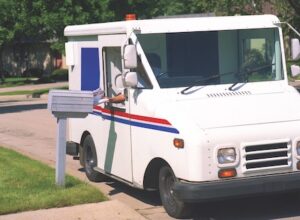 Rates on periodicals would increase by more than 8% as of Aug. 29, according to agency filings. The price jump is part of a broad plan pushed by Postmaster General Louis DeJoy to overhaul mail operations.

The impact of the periodical rate increase is expected to be felt most by small daily and weekly newspapers, as well as rural newspapers, which depend on the Postal Service since they have shifted from using independent contractors for deliveries.