With industry changes affecting all newspapers in our region — particularly with consolidation of staff resources and the transformation to digital news operations — there is a vital need for collaboration, exchange of ideas and training. The New England Society of News Editors is committed to supporting the work of its members, whether it be providing workshops and seminars, helping them grow their audience through social media, or finding counsel for First Amendment and public records law issues.

In conjunction with our good partners at the New England Newspaper & Press Association, NESNE is helping to make a difference in journalism and to increase the clout of newsroom managers and content producers throughout the six-state region. We are also expanding our membership to include other media representatives, from TV and radio broadcasters to academicians who share our common goals to provide quality journalism to our customers.

For years, NESNE has presented awards to recognize talented writers and photographers at both weekly and daily newspapers, and is the only New England organization sponsoring a contest selecting the best college newspapers.

NESNE also hosts an annual conference for members in October, along with the highlight of the year, the Yankee Quill Awards dinner recognizing journalists and publishers of distinction from all our member newspapers and organizations. Your nominations are welcome.

NESNE is a proud organization but it can survive and thrive only if newspaper editors in our region are willing to support it in principle and financially. We need you as a participant on both counts. Please consider joining NESNE.

Adam Sennott
Correspondent, The Boston Globe
Vice president of the New England chapter of the Society of Professional Journalists

Yes, I want to make a difference in journalism!

All donations are tax deductible. 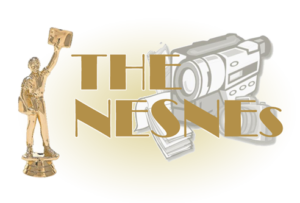 The New England Society of News Editors recognizes that best editorial work produced in New England! Special recognition awards are presented each year at the Spring Awards held at The Boston Globe headquarters in Boston, MA. Join us in celebrating the outstanding work of New England journalists!

“What would you grab if a disaster was on the way?”
Tracey O’Shaughnessy, Republican-American

“Til Death Do Us Part”
Mark Davis, Seven Days

“Paid a lot to do very little”
Josie Albertson-Grove, Republican-American

The coach who never curses
Peter Huoppi, The Day

Lexington Football too much for Brockton
Ann Ringwood, Lexington Minuteman 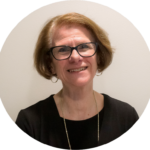 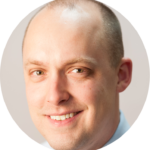 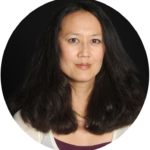 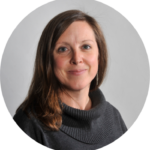 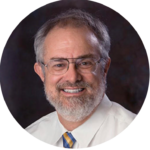 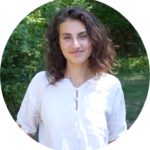 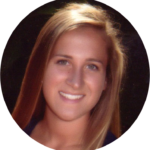 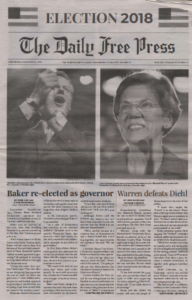 Color Us Connected Column Unites Communities in Maine and Alabama