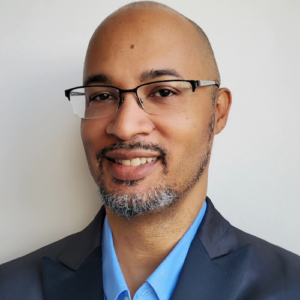 Gregory Lee is the Senior Assistant Managing Editor, Talent, and Community, and helps run the newsroom as one of the Globe’s senior editors, leading recruitment efforts for staffing the Globe newsroom. He will also serve a role in assisting the Globe to build communities around the newsroom’s work to attract new readers and strengthen the bonds with the subscribers that the Globe has. This is Greg’s second stint with the Globe, spending eight years from 2004 to 2012 as a senior assistant sports editor. He returns after a two-year stint as senior managing editor of The Athletic DC. He has had previous stops over a career that started in 1993 at the Times-Picayune in New Orleans, The Washington Post, The Sun-Sentinel in Fort Lauderdale, and NBA.com at Turner Sports. He is the former president of the National Association of Black Journalists and a 2013 winner of the Missouri Honor Medal. The New Orleans native is married and is an avid New Orleans Saints fan.