Four New England journalists will receive the Yankee Quill award this fall for their career contributions to the betterment of journalism in the six-state region. The founder of a newspaper that operated atop Mount Washington from 1831 to 1899 will be posthumously honored as well.

In addition, the Academy of New England Journalists awarded its historic figure Yankee Quill to Henry Martyn Burt, the founder, publisher and editor of the 19th century newspaper Among the Clouds,  published at the summit of Mount Washington. Burt was once jailed by a sheriff for criminal libel for accusing the proprietor of a popular mountain hotel of overcharging to remove the body of a young boy killed in the collapse of a snow arch. Burt also founded the Massachusetts-based New England Homestead, an important farm newspaper, and the Northampton Free Press, a champion of the anti-slavery movement.

The Yankee Quill is presented annually by the Academy of New England Journalists through the auspices of the New England Society of News Editors. It is considered the highest individual honor awarded by fellow journalists in the region. Selection for the award is not based on any single achievement but rather on the broad influence for good in serving the public welfare over the course of a career.

The Yankee Quill awards will be presented as part of the annual conferences of the New England Society of News Editors and the New England Newspaper and Press Association on the evening of Thursday, Oct. 11, at the Crowne Plaza Hotel in Natick, Mass. 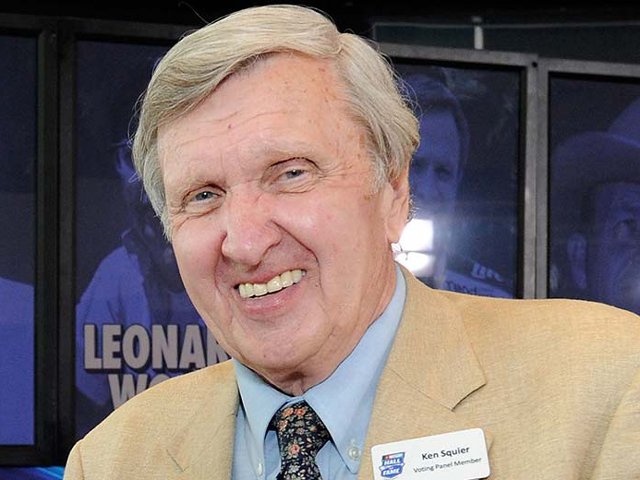 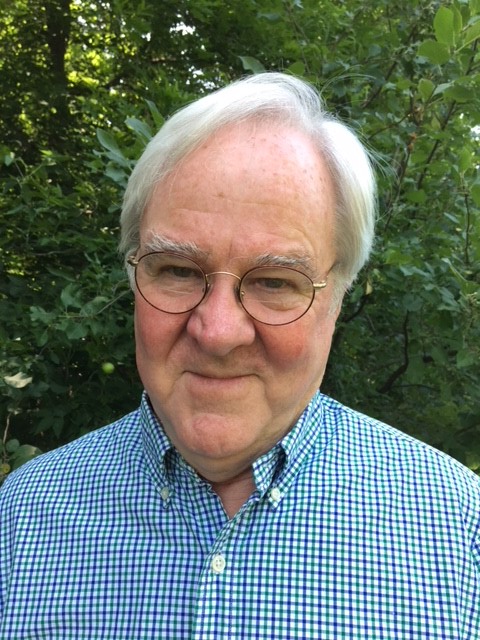 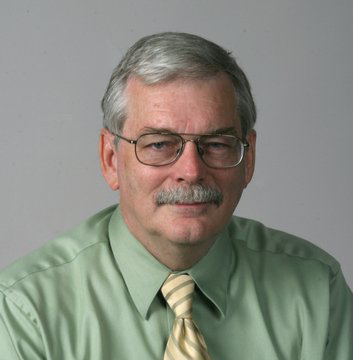 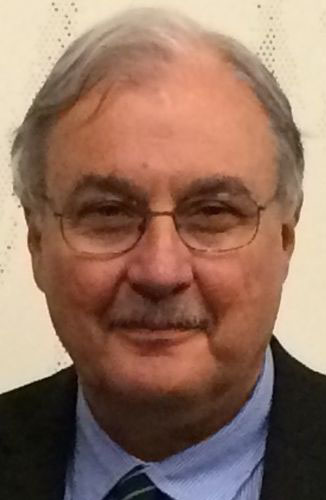 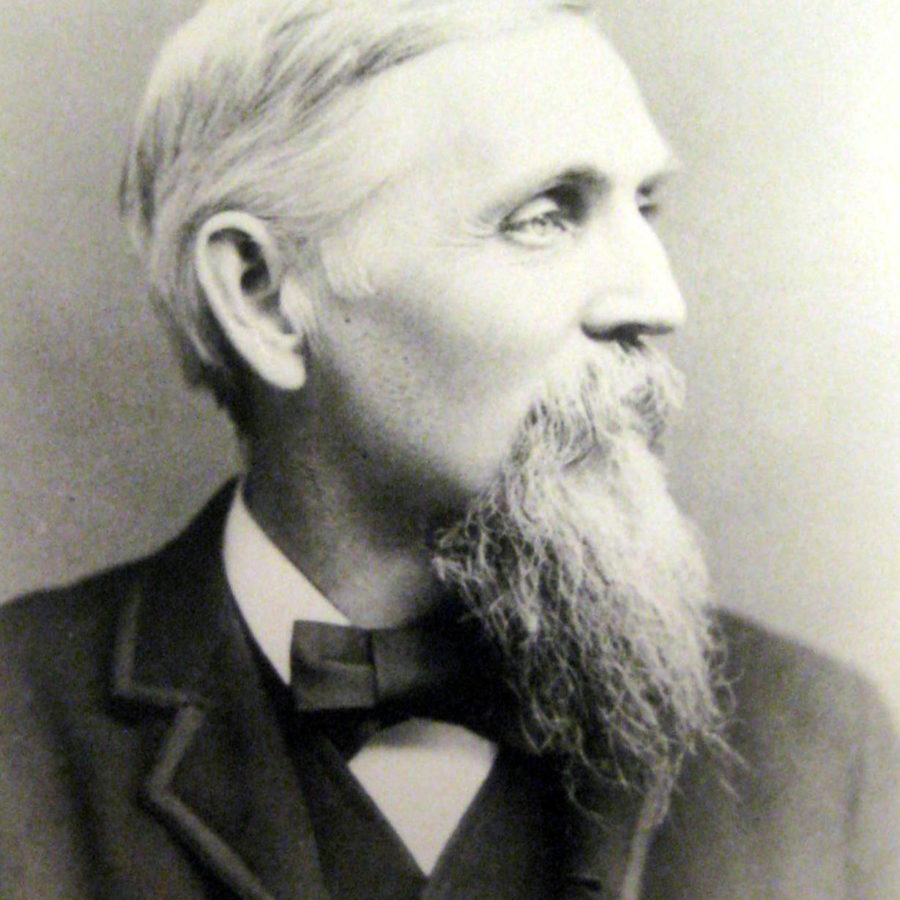 2022 Newspapers of the Year and Top Awards Announced

Deadline extended for Colleges and Universities to enter 2022 Better Newspaper...