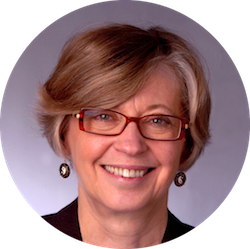 During 45 years at The Providence Journal, Carol rose from small-town bureau reporter to statewide education reporter, and eventually to deputy executive editor – second in charge of the news department. She was a leader of the Providence Newspaper Guild during a time of labor strife, before becoming the first woman to join the Journal’s management team in 1979. She was a guiding force behind the newspaper’s intern program, serving as a mentor for many who would go on to careers at The Journal and at other publications around the nation. Since retirement, Carol has remained extremely active in the Rhode Island community. She is chairwoman of the board of directors at Inspiring Minds, which provides tutors and mentors for students in the Providence public schools. She is also a member of the advisory council to the president of the University of Rhode Island; and an active volunteer with Leadership Rhode Island, which named her one of the state’s “inspiring leaders’ in 2018.