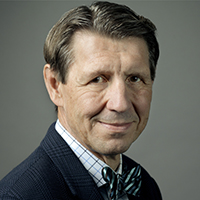 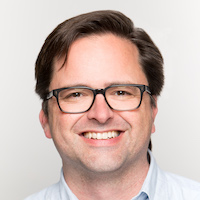 Gibbs leads the Texas Tribune’s Revenue Lab. Launched in 2020, RevLab helps newsrooms around the world adopt the Tribune’s playbook for financial sustainability, and it experiments with new revenue ideas, which it tests locally and then shares freely.
Read more 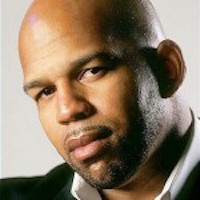 Reynolds conducts Fault Lines diversity training programs for media companies, colleges and universities. He is a sought-after speaker on the state of diversity, trust and inclusion in journalism.

He is also the co-founder of Oakland Voices, a community storytelling project that trains residents to serve as community correspondents. He was named as Digital First Media’s Innovator of the Year for his work on Oakland Voices.
Read more 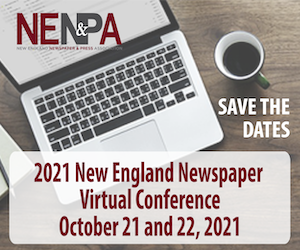